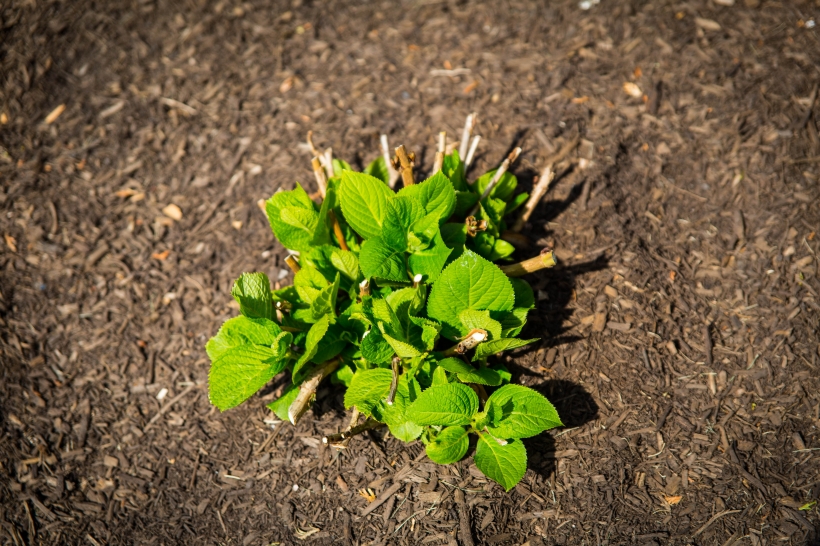 Attack of the Killer Frost – Hydrangea Blooms in Jeopardy

In the first of our new blog posts, we will be addressing the effects of this past winter on perennial plantings in our area.

Many of our clients have seen unusual “die-back” of some of their favorite plants and, in some cases, death of long-established specimens.  Among the many varieties that have suffered, Hydrangea tend to have suffered the most.

As we entered the second week of May, it became apparent that most Hydrangea were not exhibiting new leafy growth on established canes.  Instead, the new growth on the plant could only be seen on the base of the plant closest to the ground despite the presence of prior bud growth on the canes.

So what happened and how is the problem remedied?

Hydrangea macrophylla ‘Bailmer’ commonly referred to as “Endless Summer” Hydrangeas are a commonly planted variety of Hydrangea in this region.  While these plants can tolerate winter temperatures around -10 degrees Fahrenheit, they do so by protecting their growth inside of the woody stems that grow out from the plant base.

As the average temperature rises in the spring, the plant is signaled to begin growth of new buds on the stems.  When this process is initiated, the plant is no-longer tolerant to temperatures below freezing.

In the second week of April, New Jersey experienced abnormally high temperatures for several days in excess of seventy-five degrees Fahrenheit.  This warm weather signaled many plants, including roses and Hydrangea, to initiate their delicate budding cycle.

However, as fast as the warm weather arrived, it departed.  On April 16<sup>th</sup>, after four consecutive days of high temperatures above seventy-five degrees, the overnight temperature plummeted to 29 degrees Fahrenheit and we received approximately .7” of snowfall.  It was this particular weather phenomena that was responsible for unprecedented damage to many plantings.

The good news, however, is that will a bit of TLC, most Hydrangea will return to their previous state of colorful glory and most Endless Summer plants should develop their traditional blooms during this summer; albeit after a late start.  The old dead stems should be cut back to the base where new growth is developing and the plants will begin their growth process once again.

Other varieties of Hydrangea, to include Nikko Blue, Nantucket Blue, Glowing Embers, Lacecap, and Cityline Venice require canes established for a full season to form new flower growth.  These plants will form new leaves and growth but their showy flowers will most likely not return until the summer of 2015.

If you have any concerns regarding plants on your property, we are always happy to send one of our perennial specialists to your property to perform an assessment. 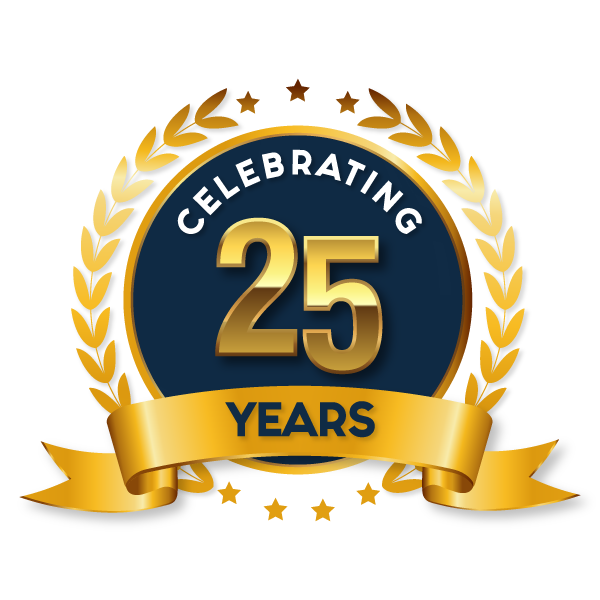 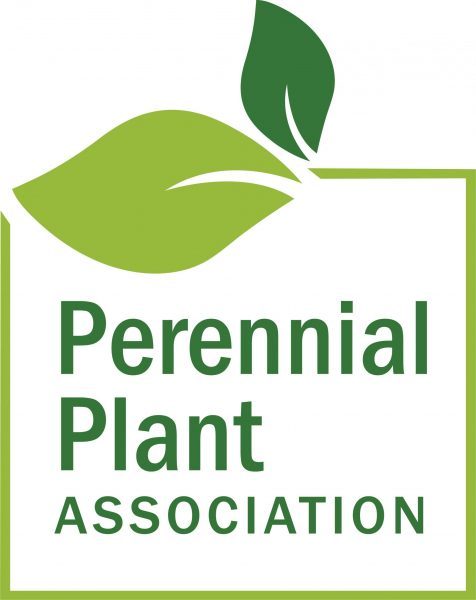